Rohan Suri is the founder of Averia Health Solutions, “The World’s Most Inexpensive and Accurate Concussion Test.” The method uses nothing more than the practitioner’s smartphone and a headset to perform the diagnosis via eye tracking tests. Rohan was motivated to develop Averia after his brother was misdiagnosed with a concussion. At the time, the success of eye tracking tests was being held back by the costly equipment necessary to perform the tests. Since then, Rohan’s invention has gained a considerable amount of traction after successfully diagnosing hundreds of patients. 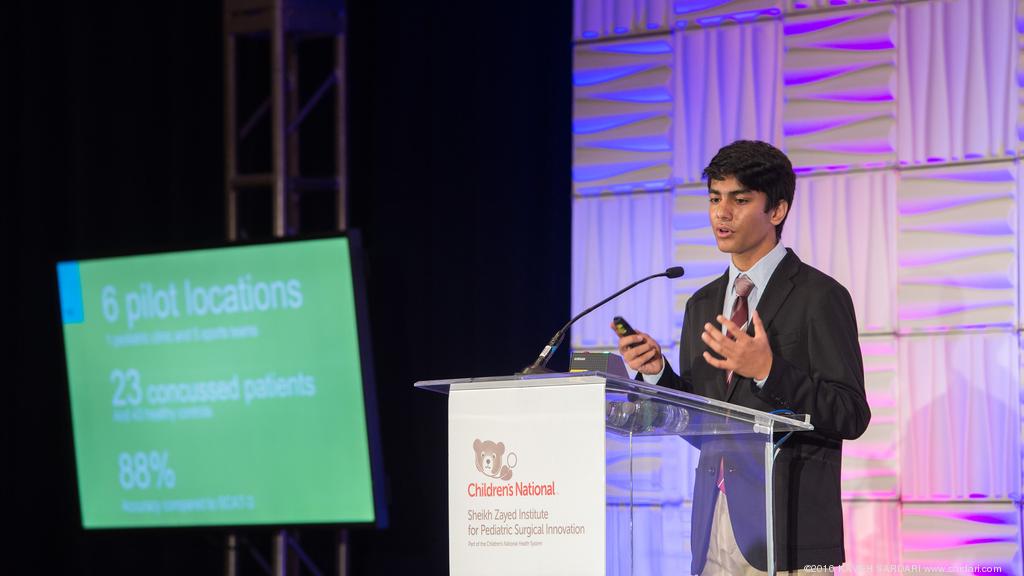